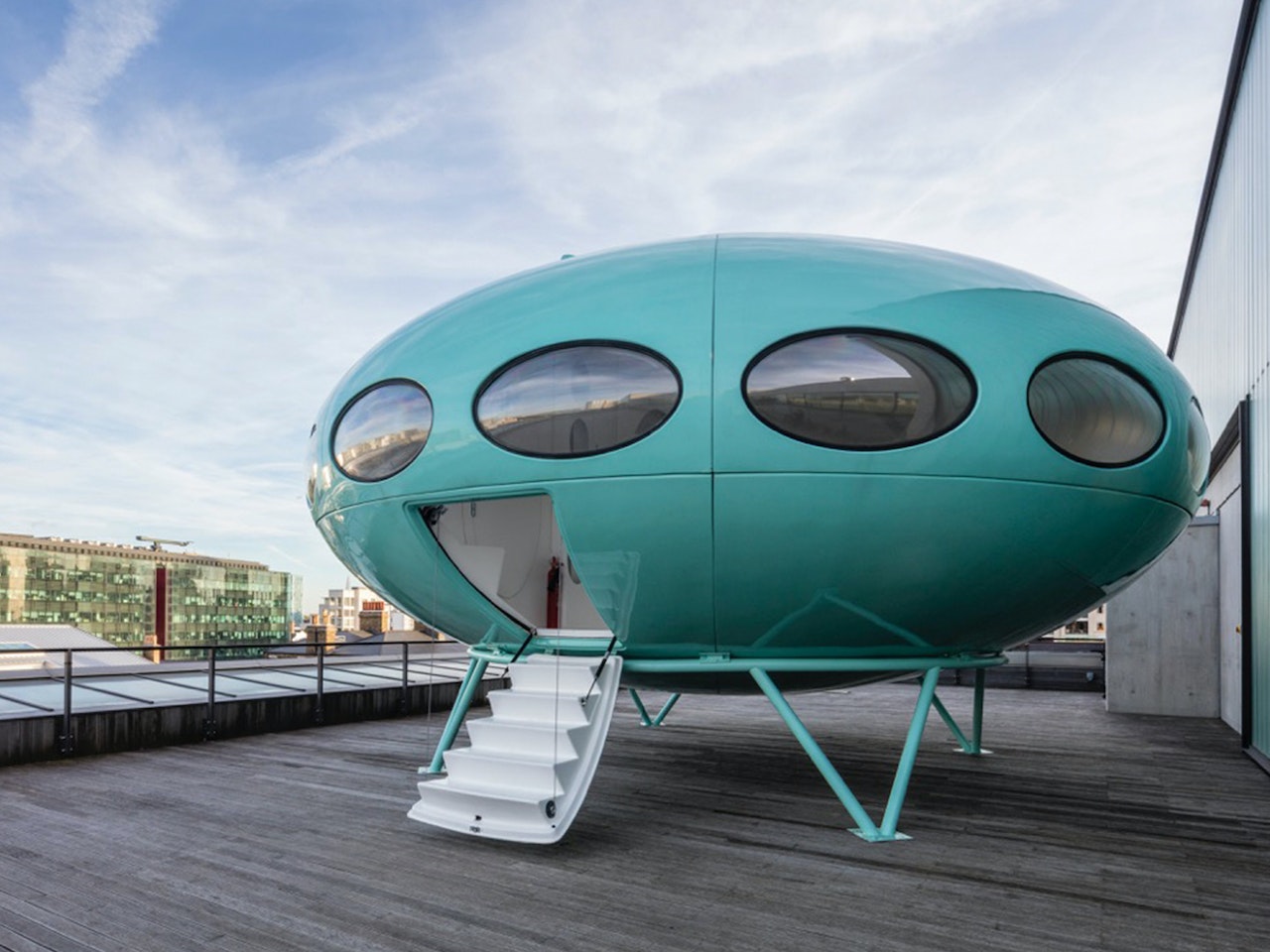 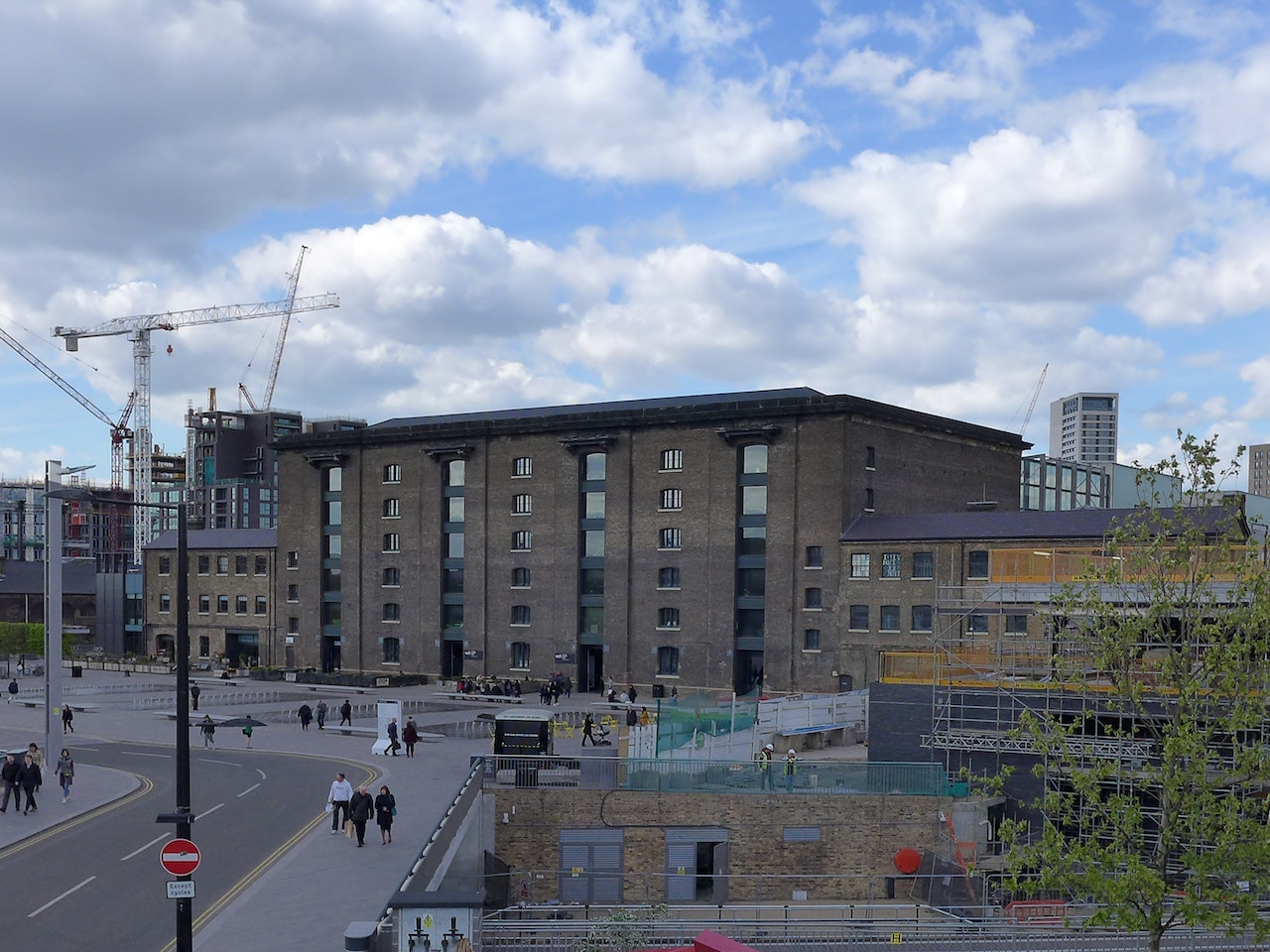 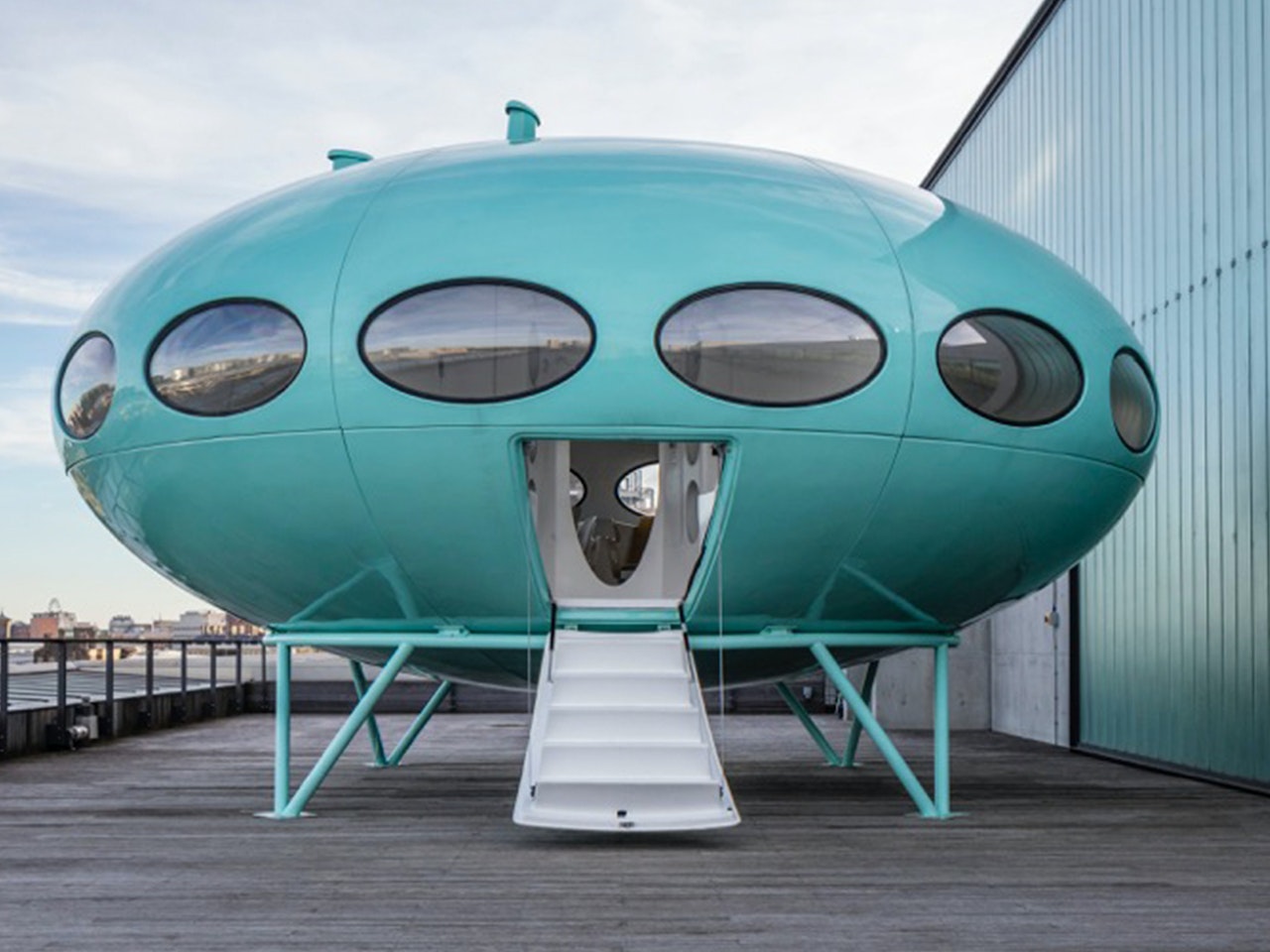 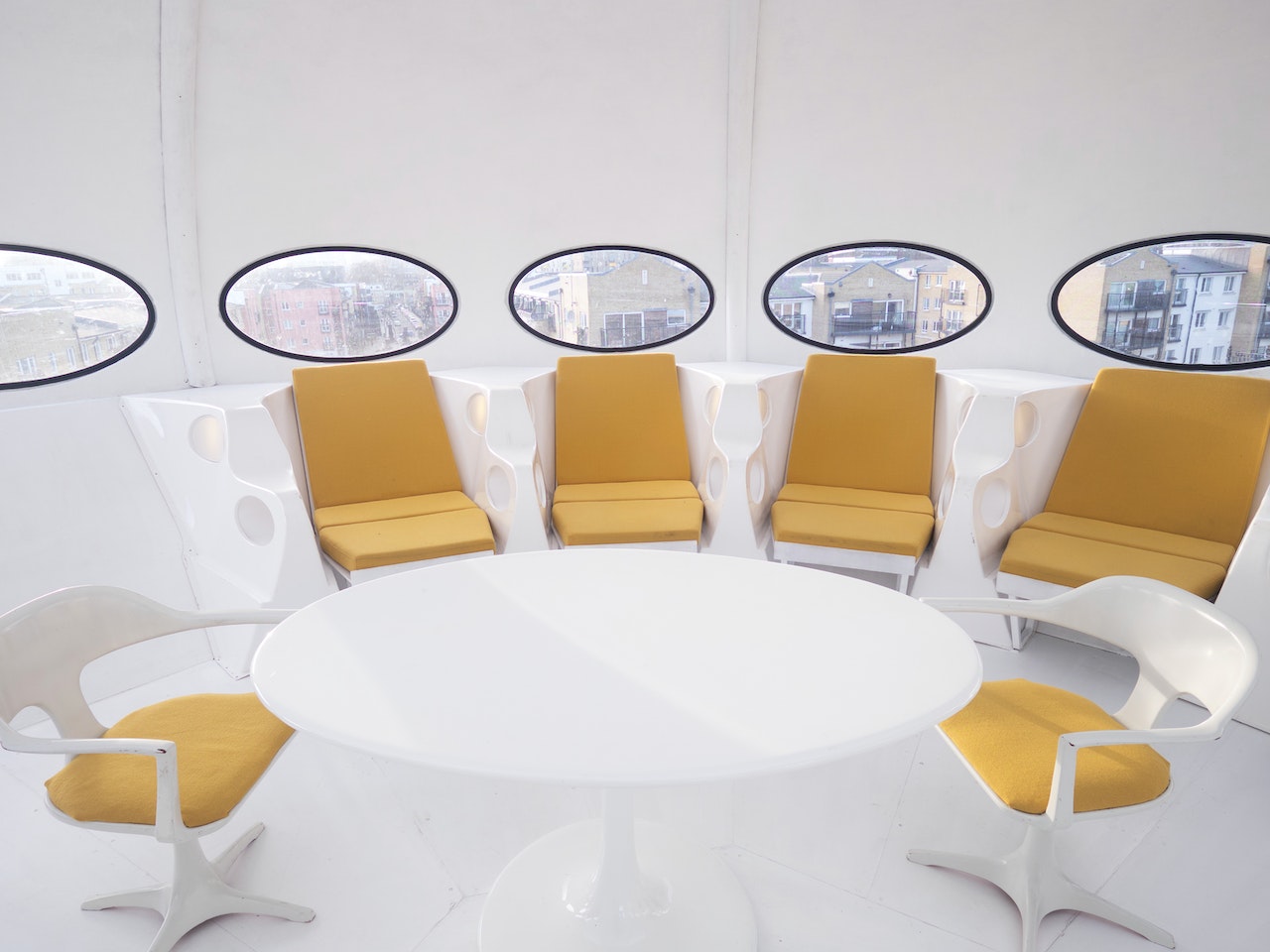 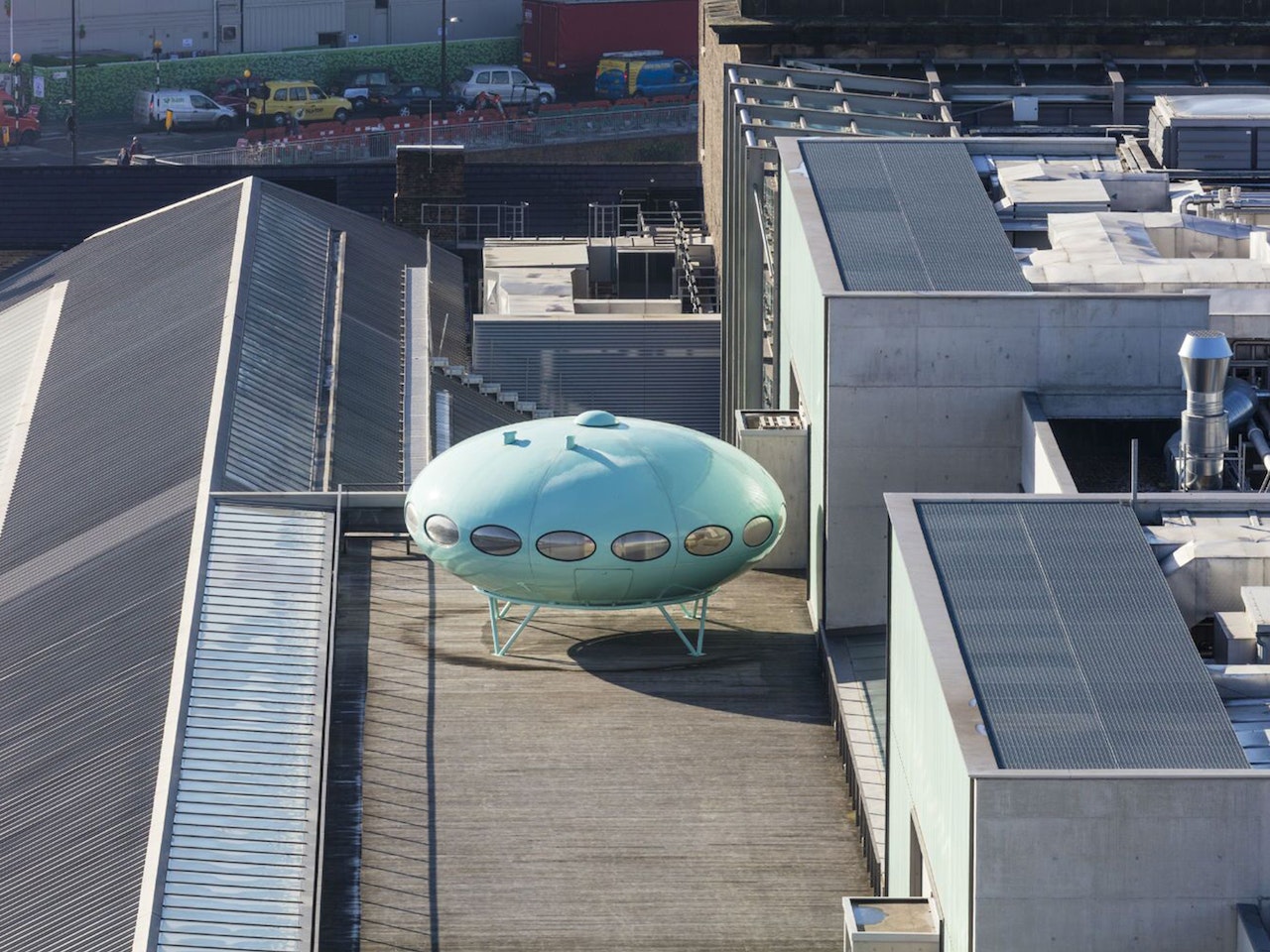 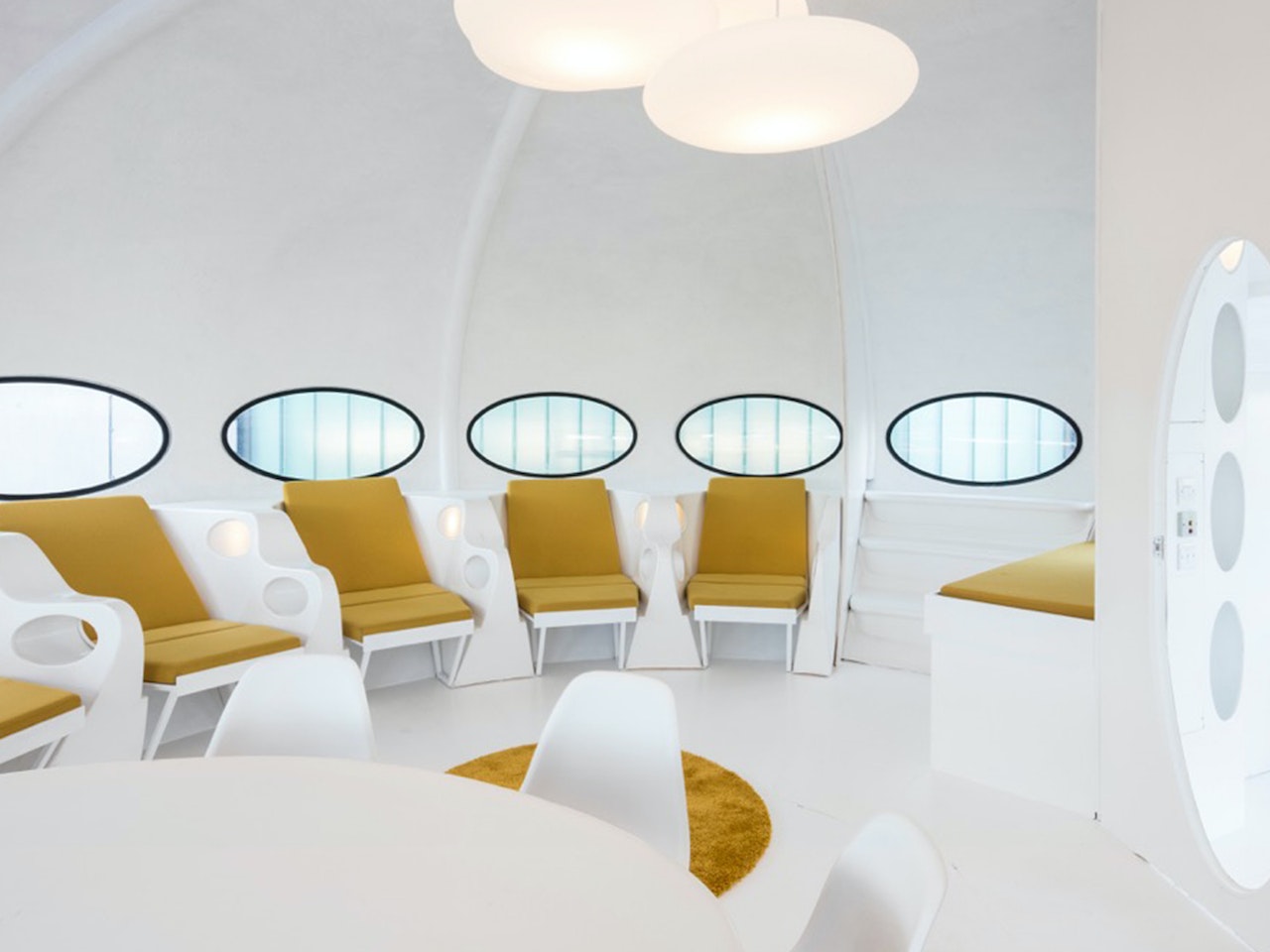 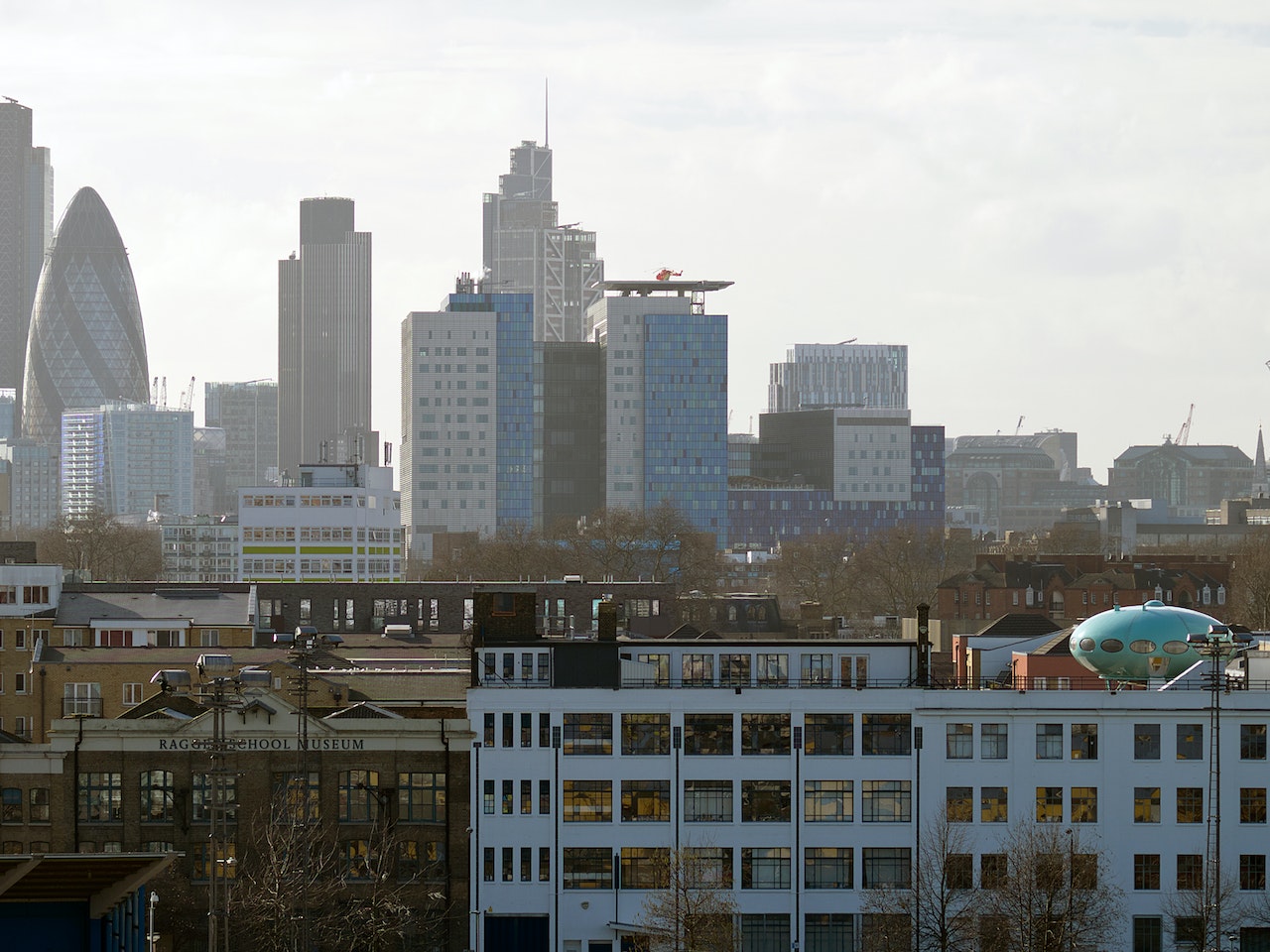 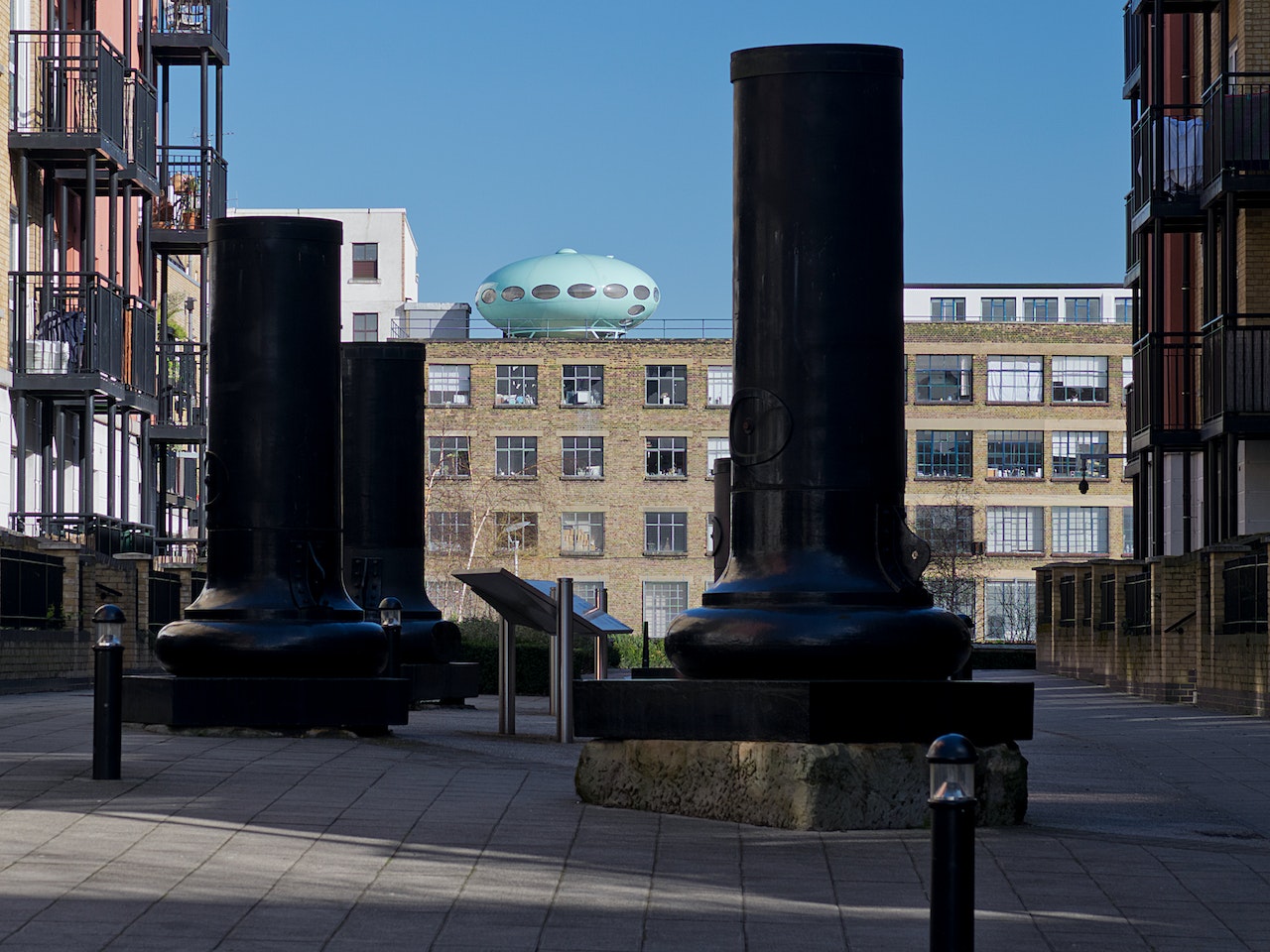 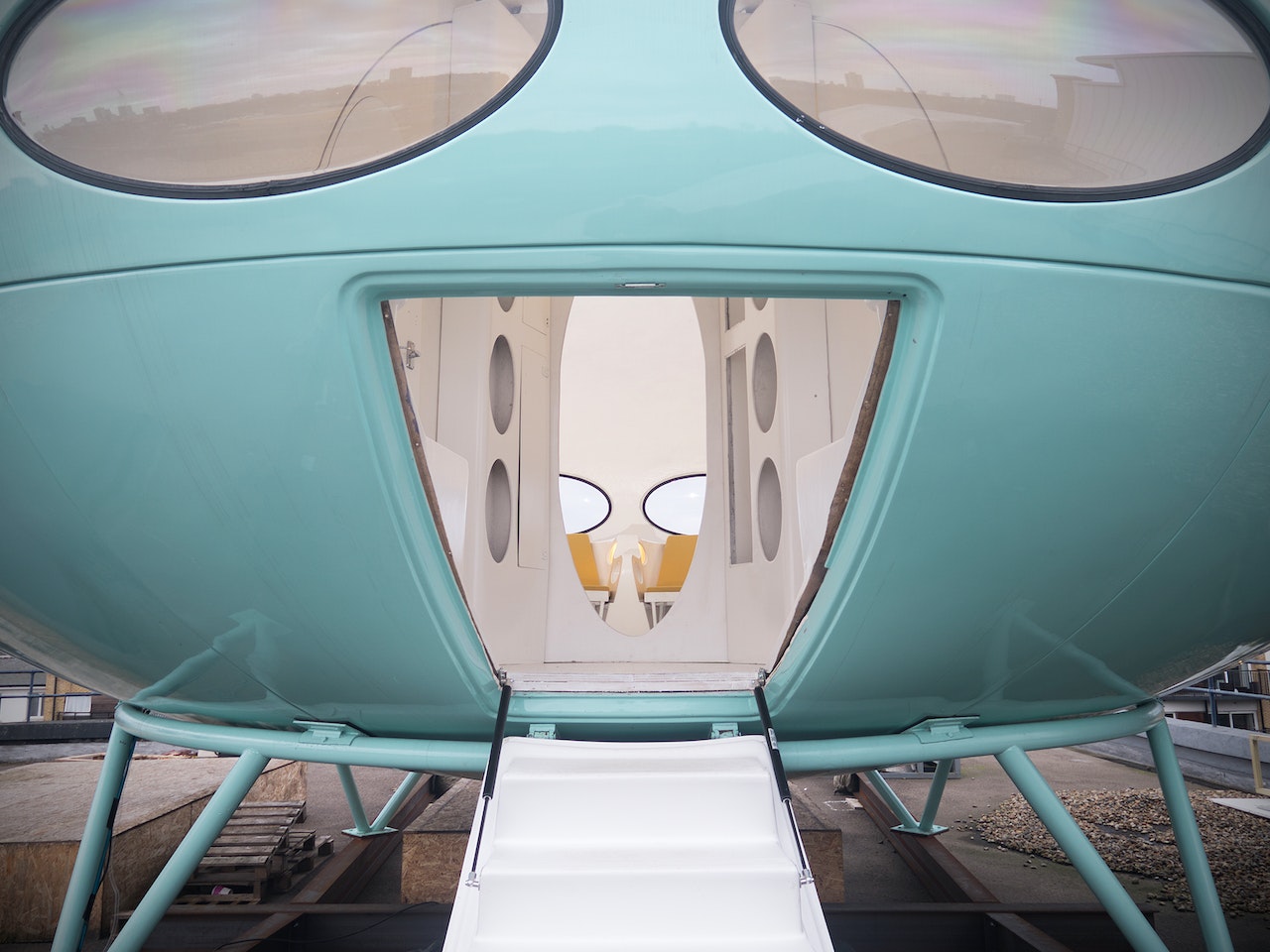 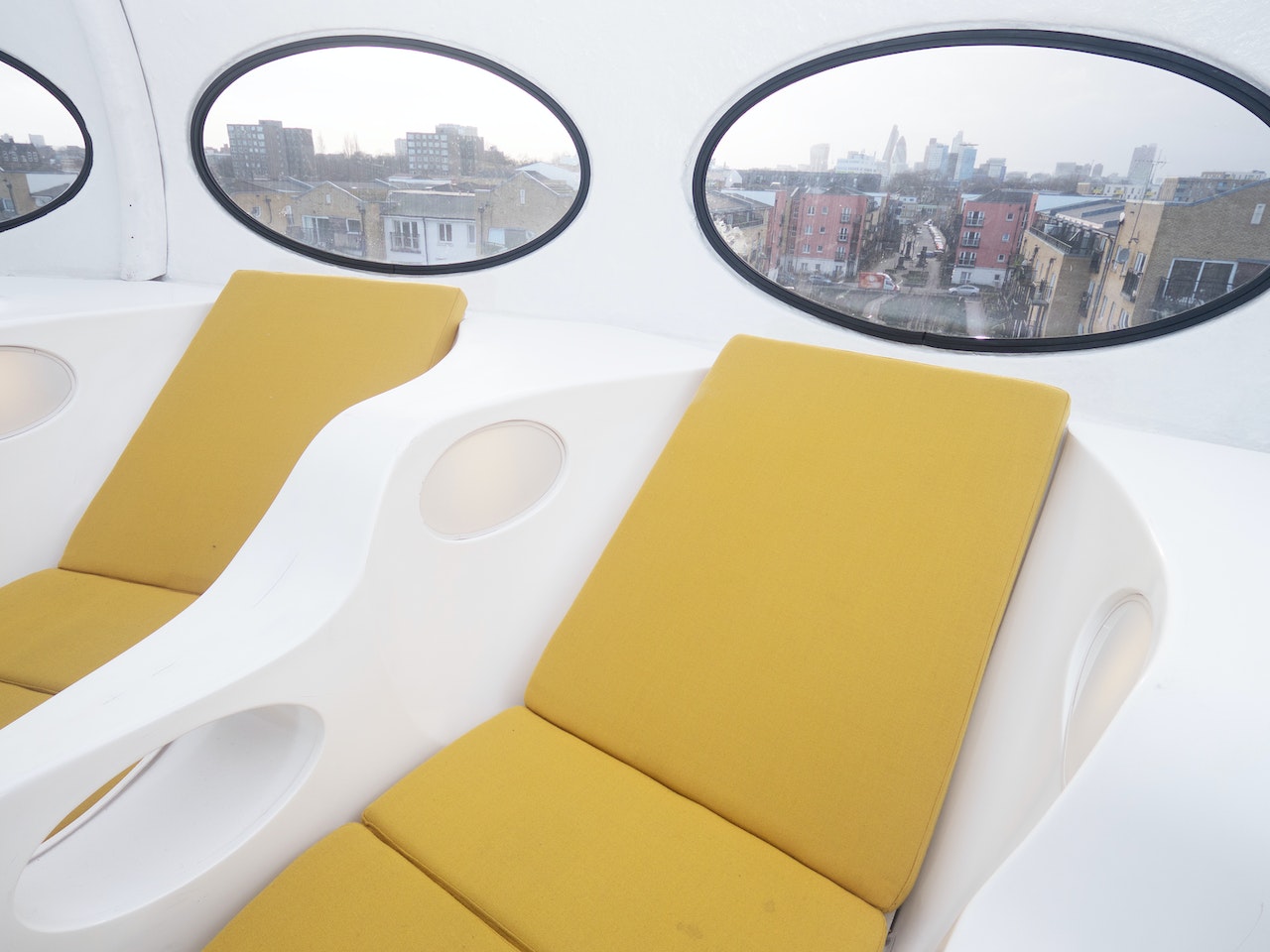 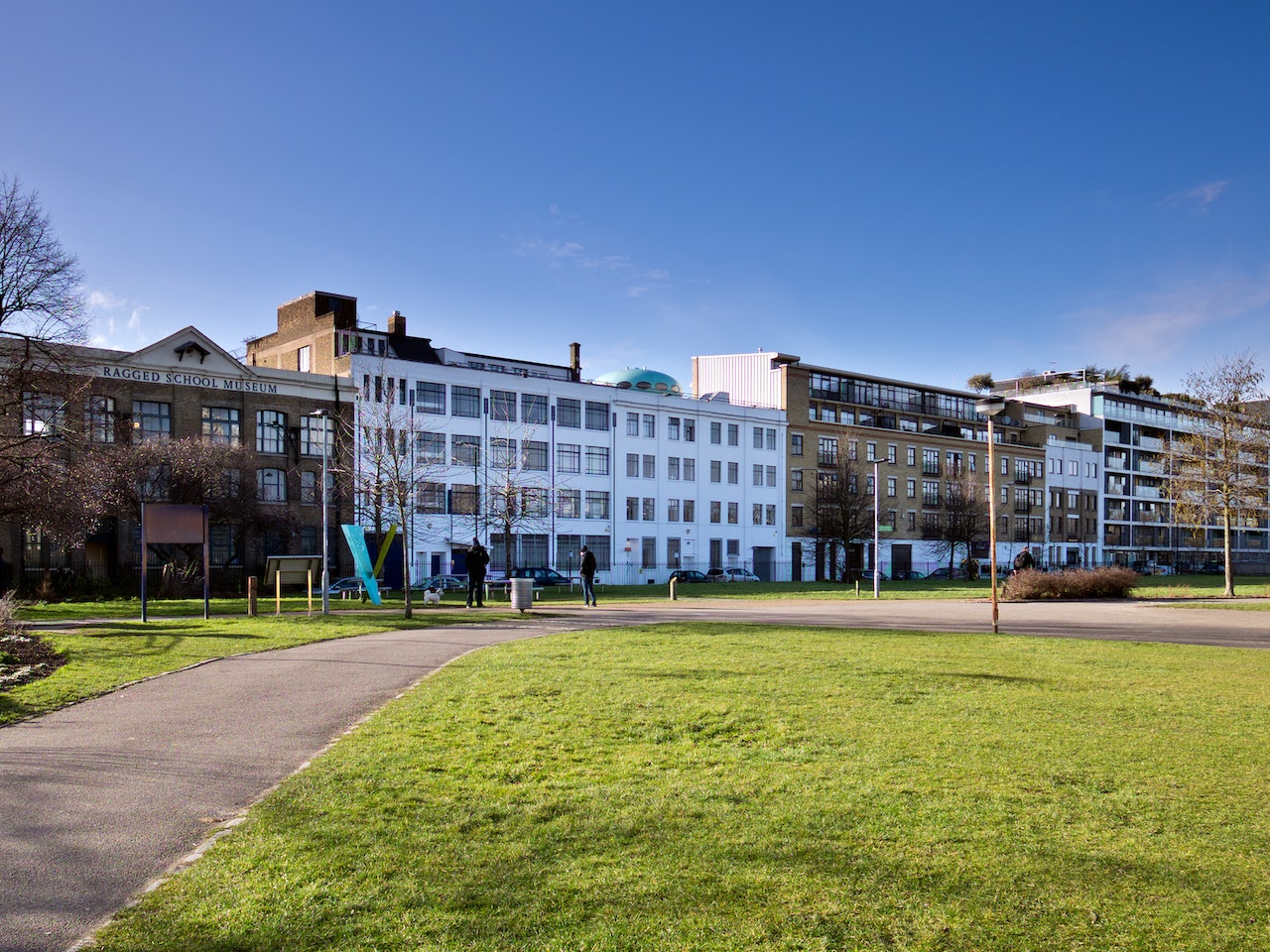 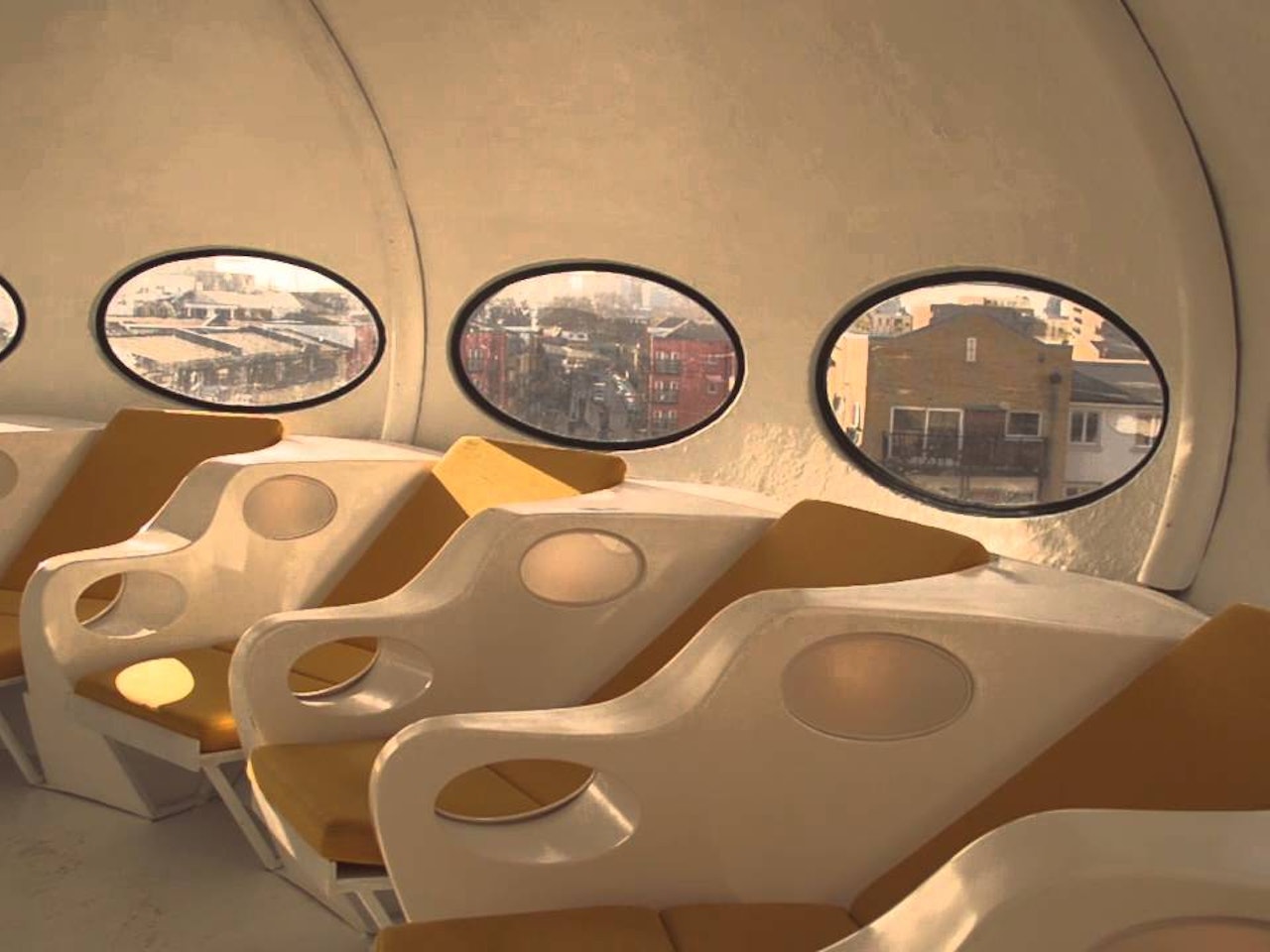 The Futuro House was designed in 1968 by Finnish architect Matti Suuronen. It was commissioned as a "holiday house" or vacation home and as it would be used in a mountainside setting, the structure needed to be easy to transport to the site, low maintenance, quick to heat and shed snow easily.

Suuronen has often cited mathematics and not the utopian ideals of the then emerging space age as the inspiration for the Futuro. Having tried several similar forms, eventually it was the perfectly 2:1 proportioned ellipse he settled upon for the form for both its structural and aesthetic potential. Attempting to remove the idea of ‘design’ from the Futuro, the ellipse was to be repeated as frequently as possible throughout the structure - finding its form in windows, doorways, handles, light apertures, and various other nuances. For further information about the history of the Future House you can follow the link here.

Futuro number 22 was purchased in South Africa in April 2013 by Artist Craig Barnes and shipped 12,000 miles to the UK for restoration. We were contacted by Craig to assist in the refurbishment project and together we identified a vacant agricultural building in rural Herefordshire as being the ideal base as its dimensions were just sufficient to fit a fully constructed Futuro house in. During the refurbishment works we researched the most appropriate refurbishment techniques and assisted in locating missing components across the world which could be purchased and restored or copied and returned to their owners. We also provided Craig with a general project management role which involved the integration of several local artisan companies, from glass fibre specialists to steel frame fabrication, perspex window suppliers and finally the paint restoration and spraying. Alongside the refurbishment work we provided CAD drawings and 3D visualisations to assist Craig in finding a first UK home for the Futuro. In October 2014 the Futuro was lifted onto its bespoke stillage on an articulated lorry in readiness for its first landing at Matt’s Gallery.

Matt’s Gallery is located on the ground floor of 44 Copperfield Road, in the Borough of Tower Hamlets, London. The building is owned by Acme, a London-based charity, formed by Jonathan Harvey OBE and David Panton OBE in 1972, which supports the development of fine art practice by providing artists with affordable studio and living space. Acme provides 552 studio units, runs work/live and studio residency schemes and manages an international residencies programme for visiting artists. Acme is recognised as the leading studio development organisation in England and has helped more than 5,000 artists with this fundamental means of support.

Matt’s Gallery was originally formed by Robin Klassnik OBE in 1979 at his Martello Street studio before moving to the Copperfield Road site in 1993. Further information about Matts Gallery can be found here. In July 2014 Craig Barnes was invited by Robin Klassnik OBE to include the Futuro as part of an exhibition at the gallery entitled REVOLVER which will comprise of a series of group exhibitions to investigate the manifestation of knowledge in relation to artists who work with or reference text and publishing.

The proposal initially centred around erecting the Futuro in Mile End park which is opposite the gallery, however thoughts soon turned to landing the Futuro on the roof of the gallery and we were appointed to assist Craig with the project management process.

The process involved assessing the practical complexities of lifting a six tonne prefabricated building on top of a roof in central London, and the how the structure could be placed to prevent damage to the existing building. Working closely with Craig, Matt’s Gallery, Acme and Momentum Structural Engineers we developed an arrangement of spreader beams which would have feet placed directly over the structural columns of the building below, and hence distribute the load evenly through the building. During this process we consulted with Tower Hamlets and negotiated a planning application which was finally granted approval two days before the road closure was due to take place! We also provided Building Regulation approval and consultation with London Fire Authority and the various departments within Tower Hamlets to negotiate the road closure. The Futuro finally arrived on site at 07:30 on 6th October 2014 and we provided the project management services on site until it was finally completed six days later, on the eve that the exhibition opened to the public.

In 2015 we were appointed by Central St. Martins at The University of the Arts London to oversee the planning and project management of the landing of Craig Barnes’ Futuro House on the third floor terrace of their iconic ‘Granary’ building in Kings Cross.

The Futuro was situated on the terrace off the CSM building from September 2015  until September 2017 and provided an additional venue for talks, discussions, lectures, exhibitions and screenings. The installation acted as a natural extension of the flexible meeting zones seen elsewhere in the Granary Building.

We  were appointed by Central St. Martins at The University of the Arts London to oversee the planning and project management of the landing of Craig Barnes’ Futuro House on the third floor terrace of their iconic ‘Granary’ building in Kings Cross.

The Futuro was situated on the terrace off the CSM building from September 2015  until September 2017 and provided an additional venue for talks, discussions, lectures, exhibitions and screenings. The installation acted as a natural extension of the flexible meeting zones seen elsewhere in the Granary Building.