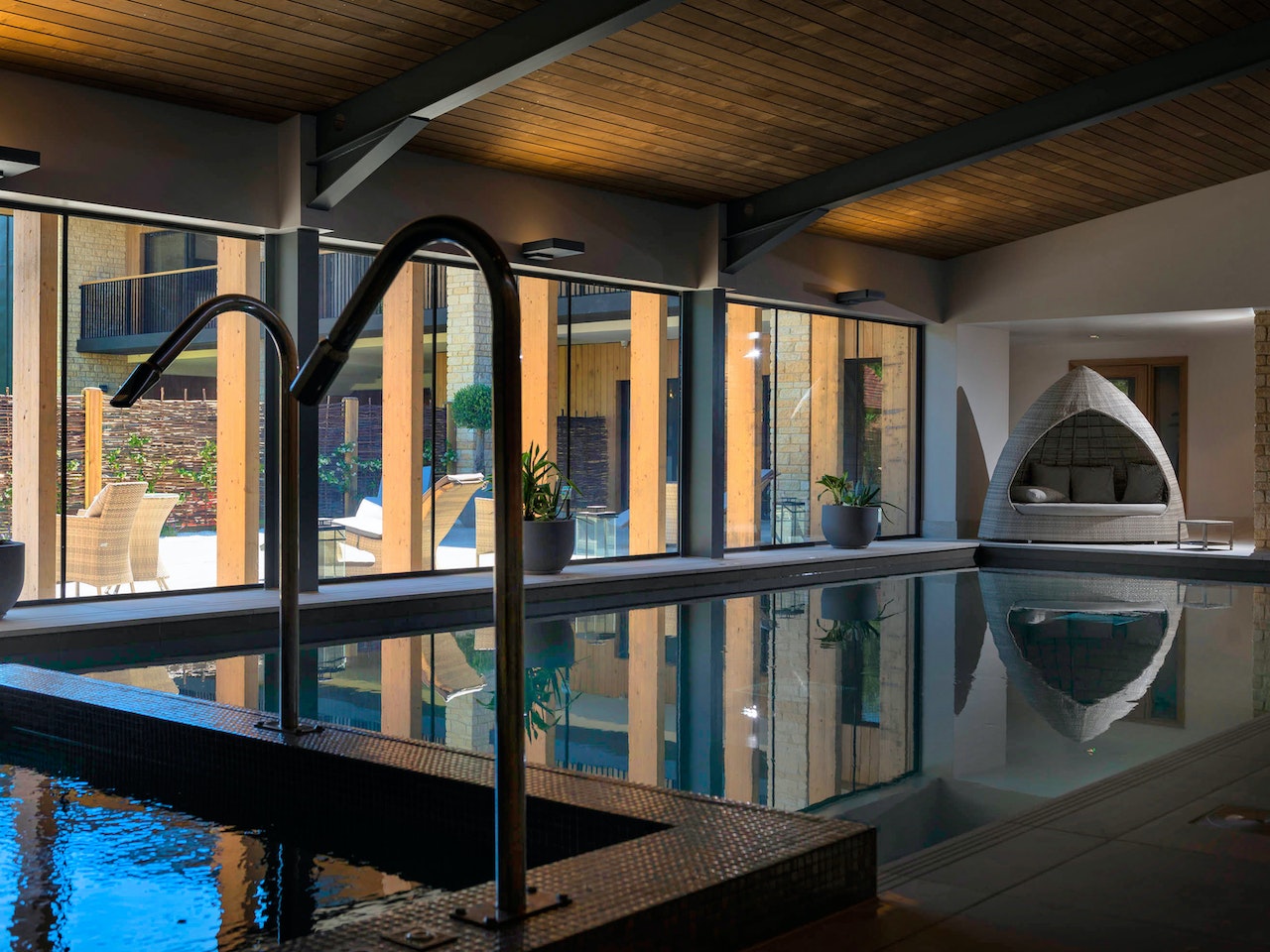 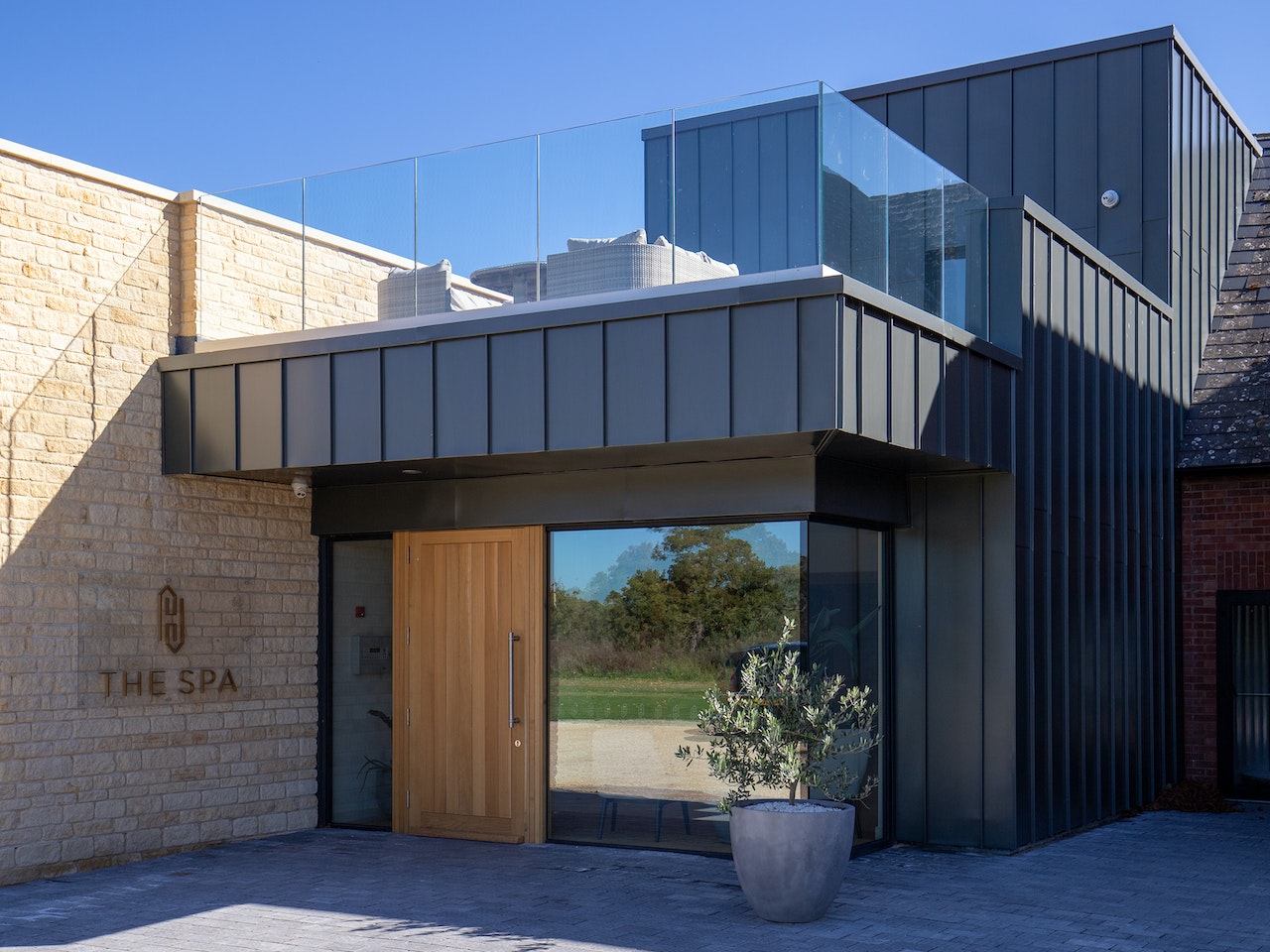 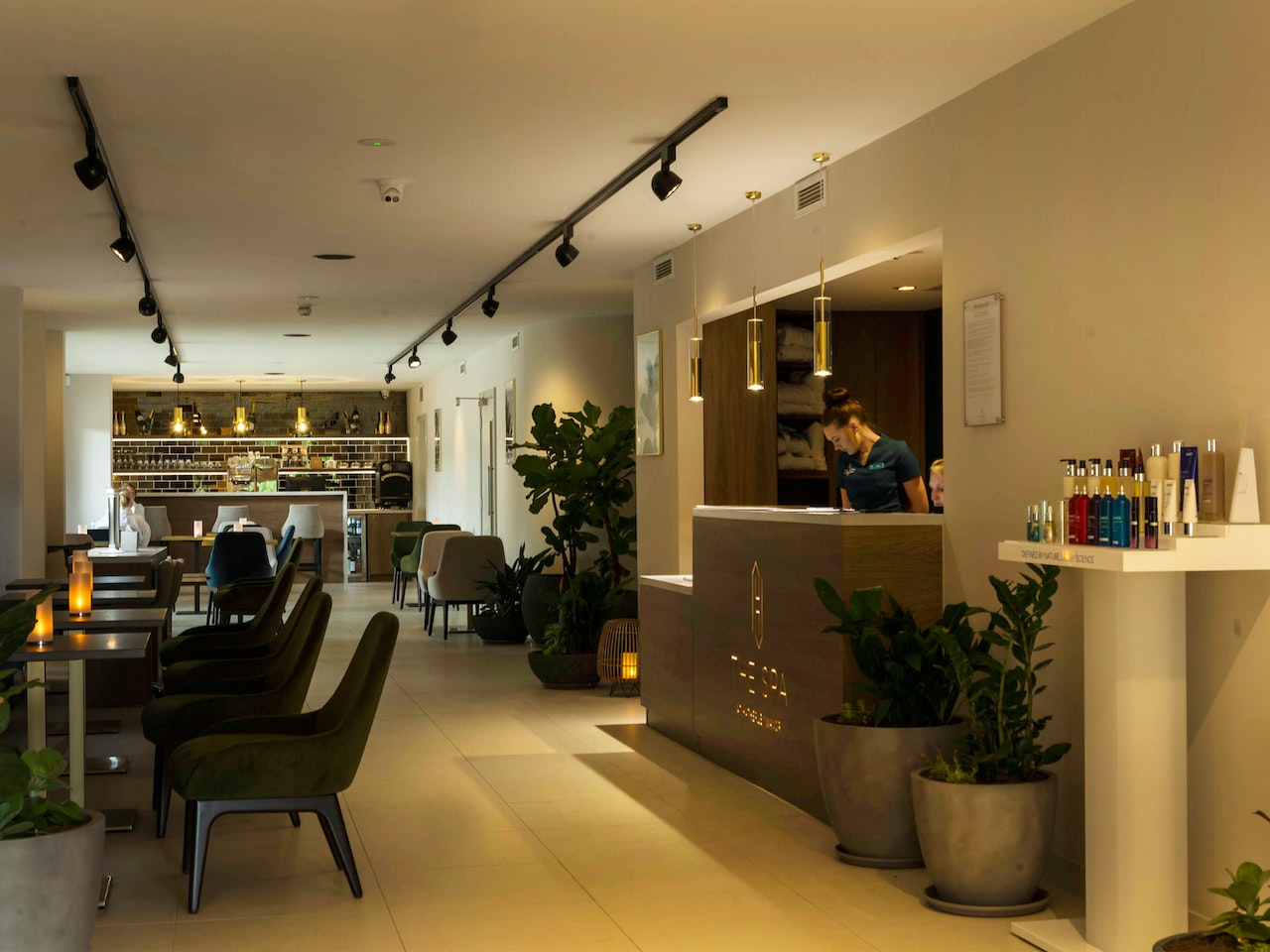 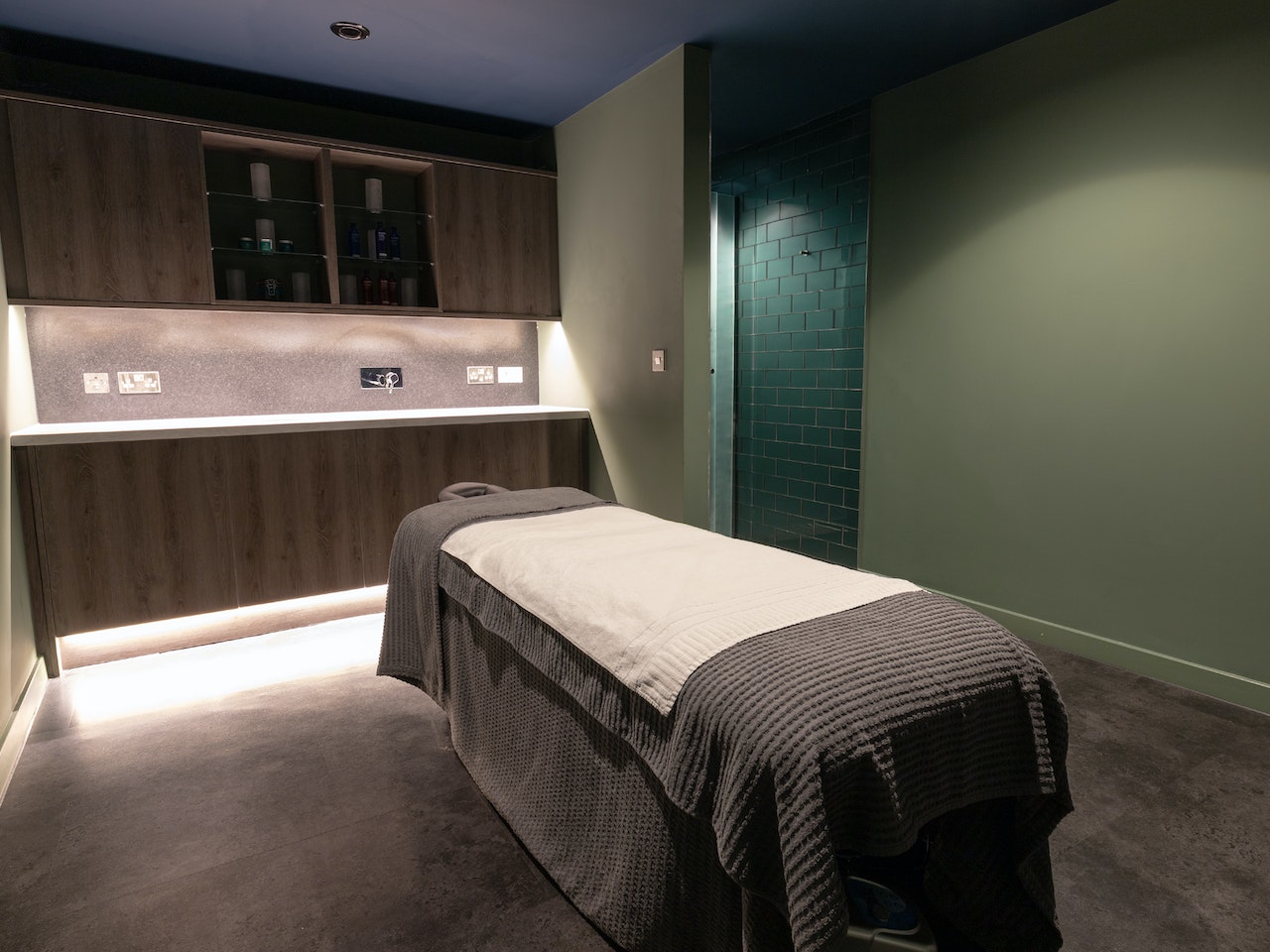 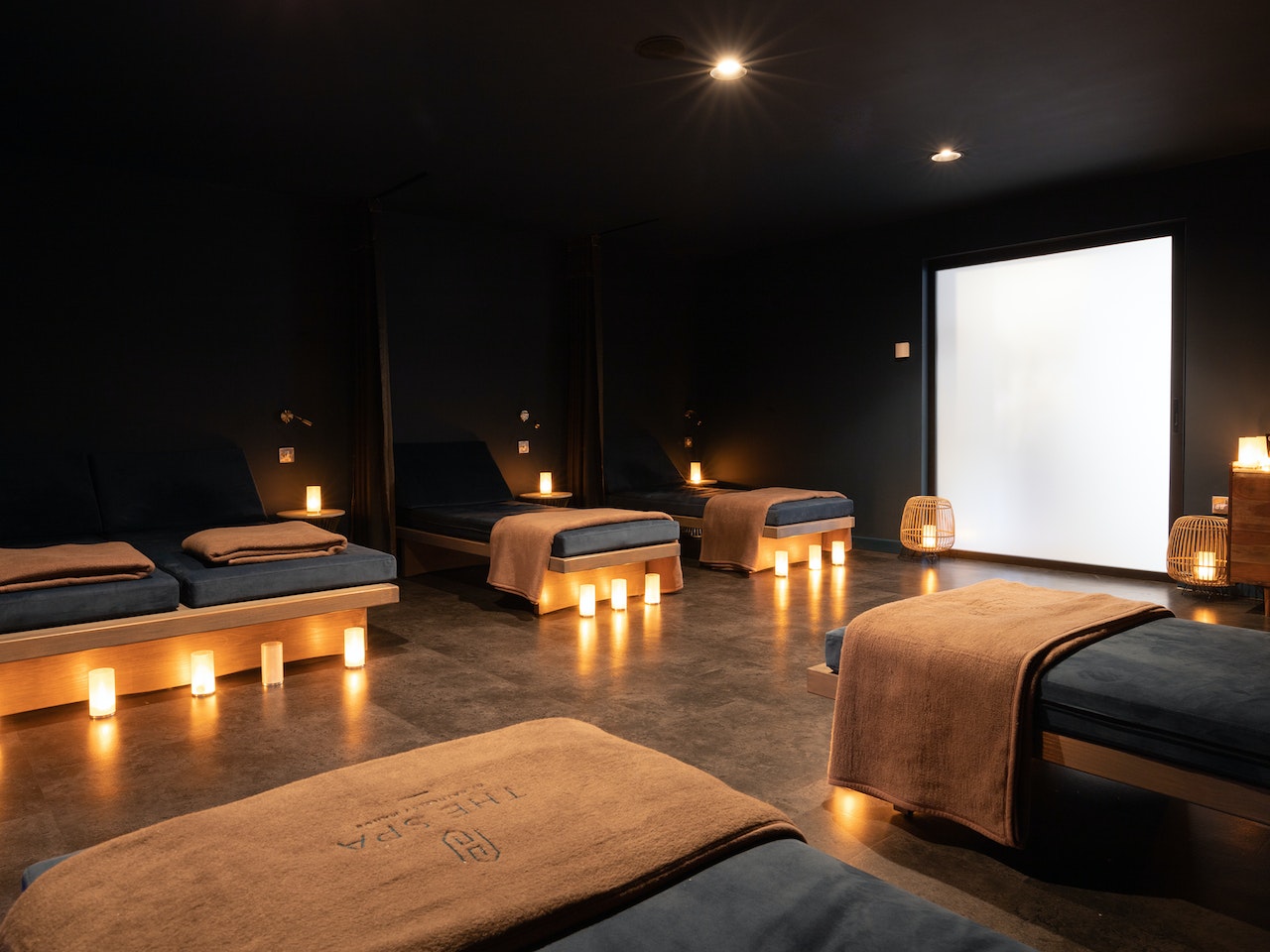 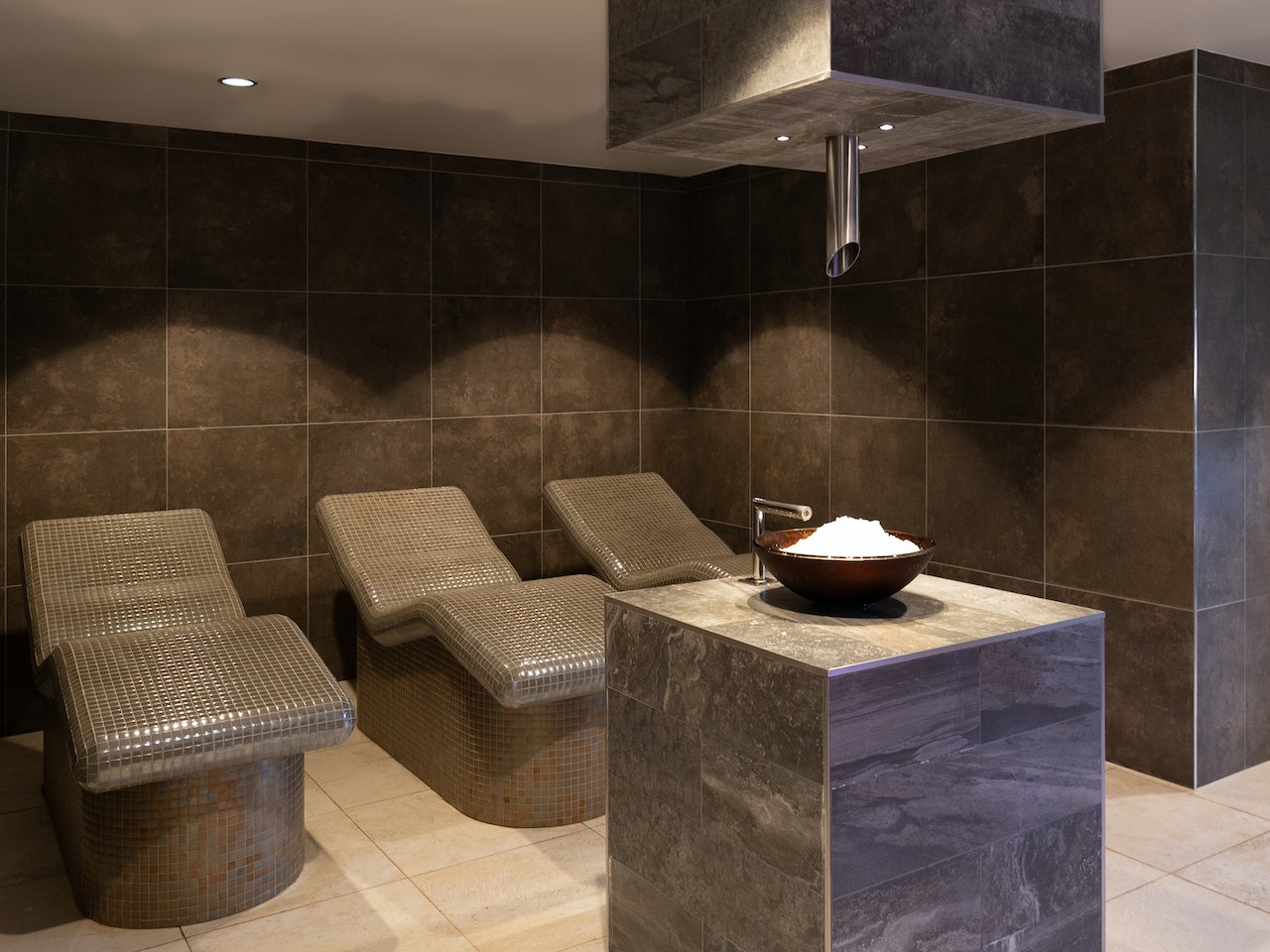 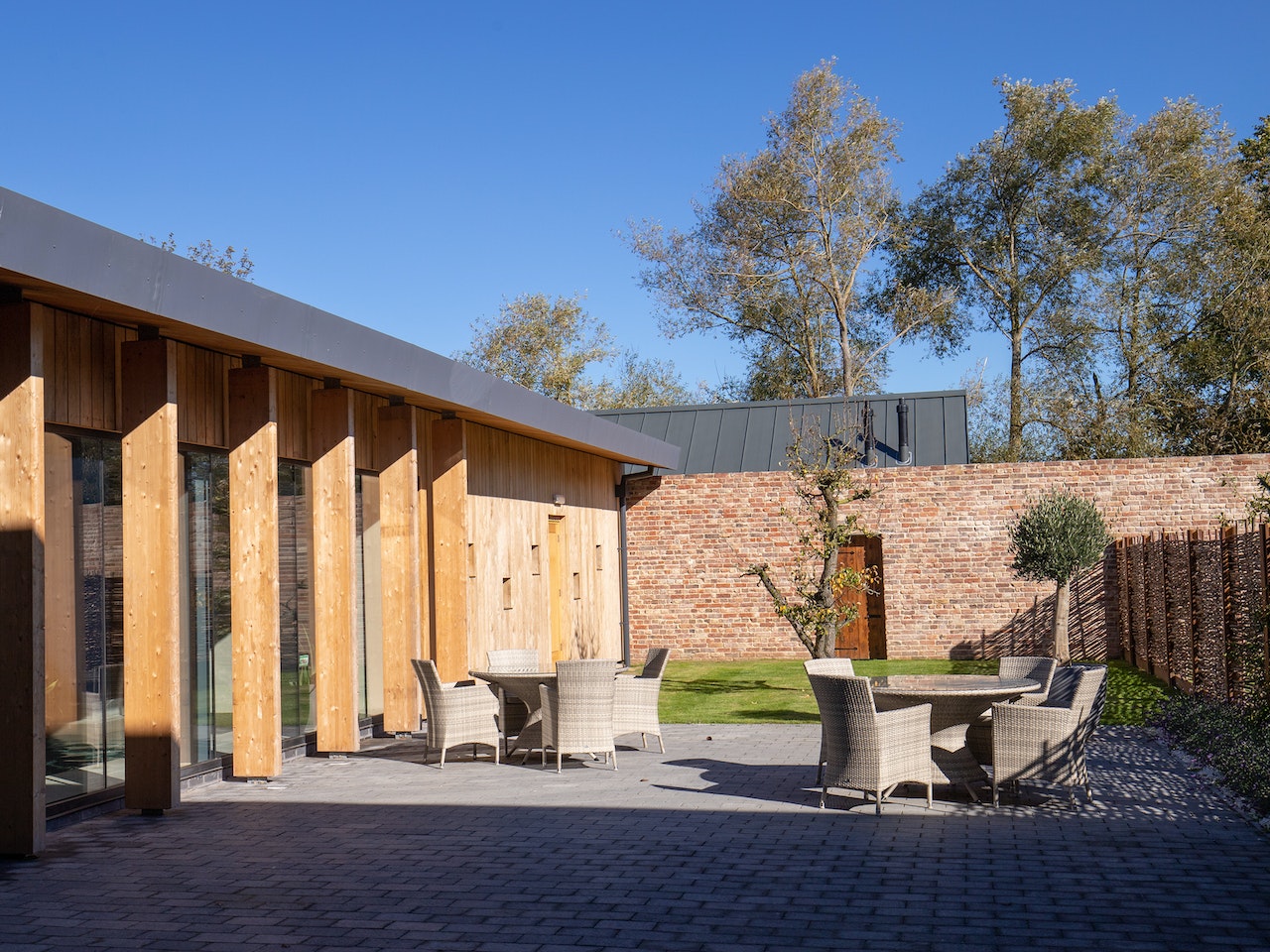 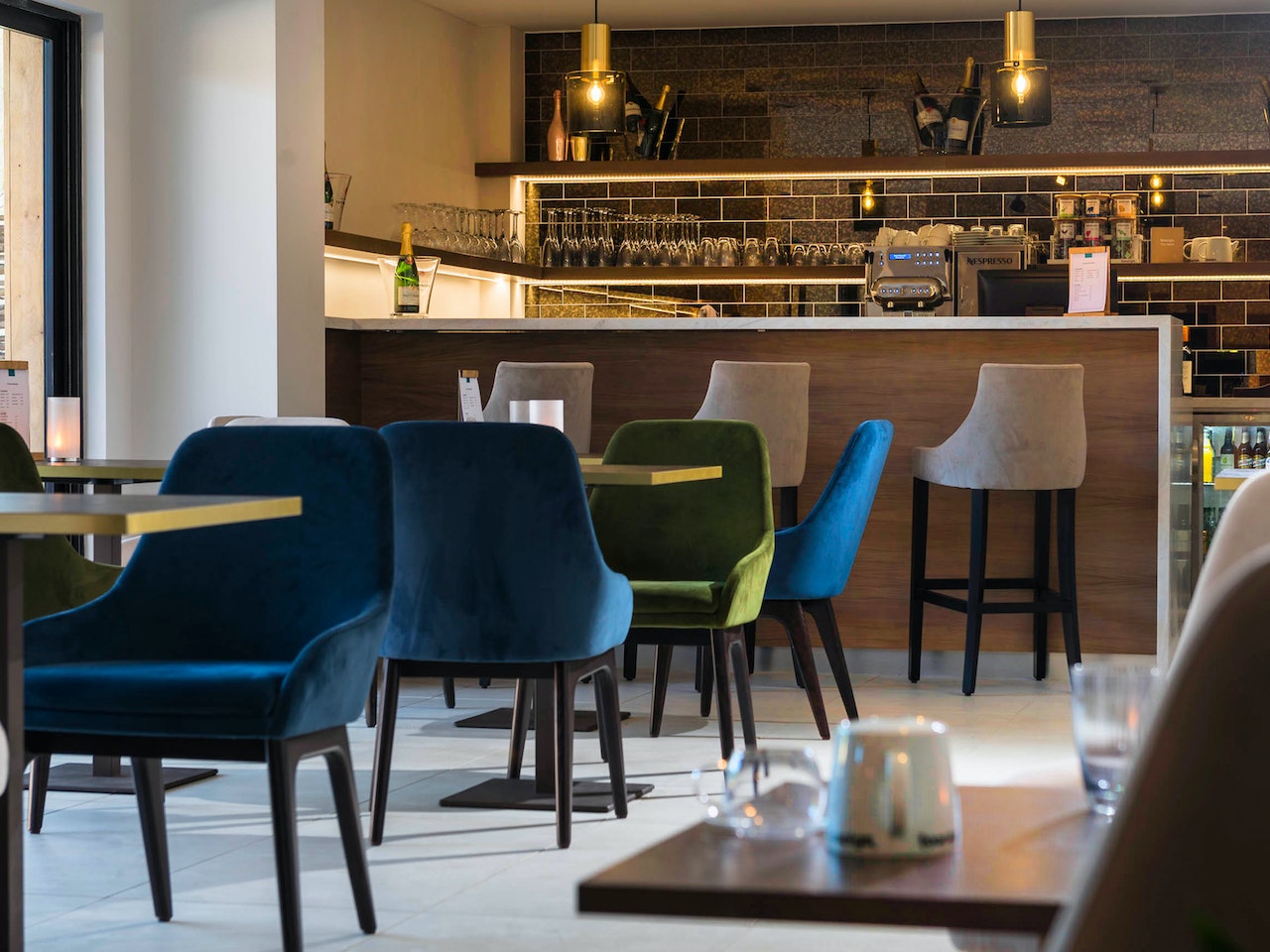 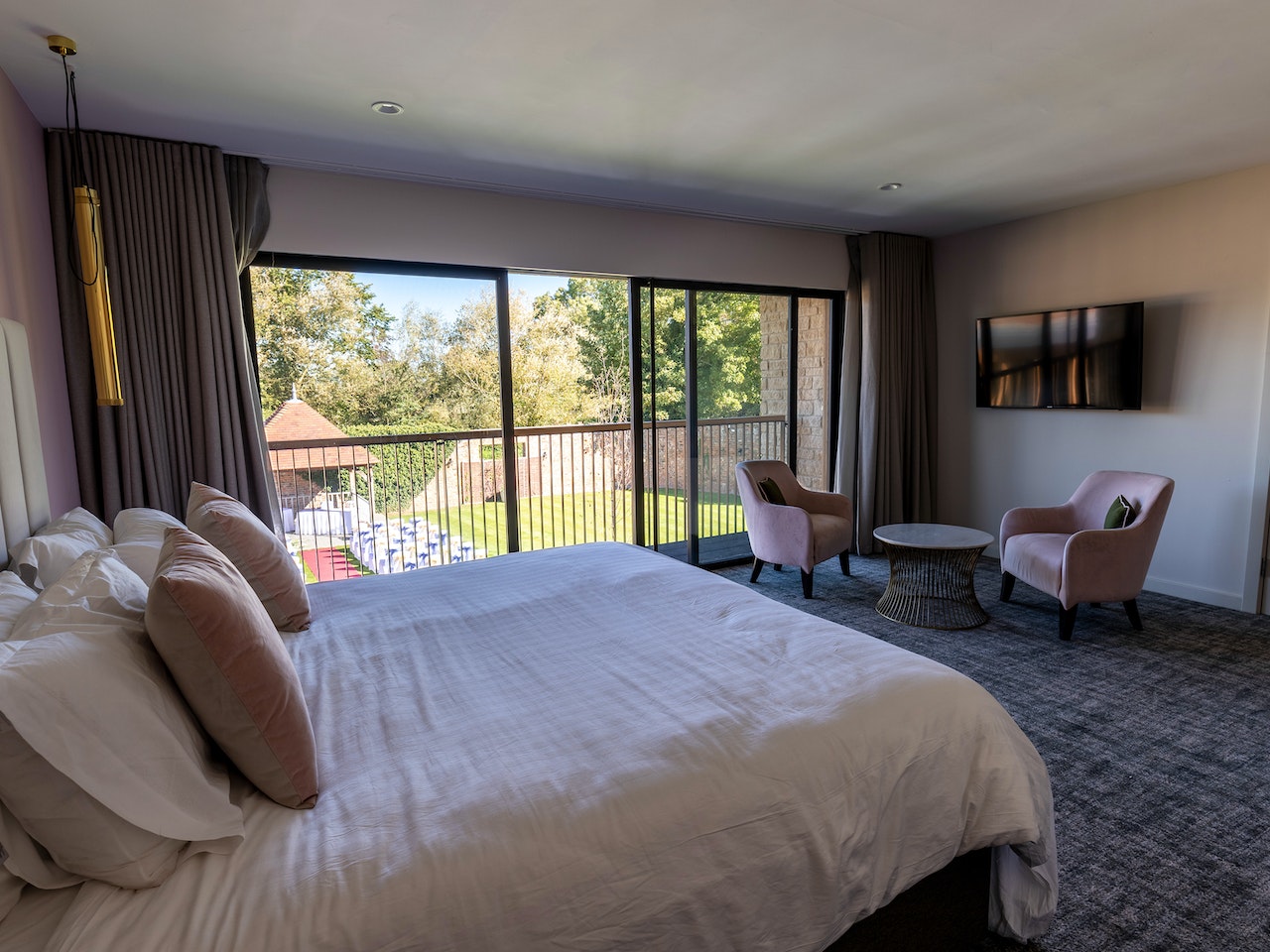 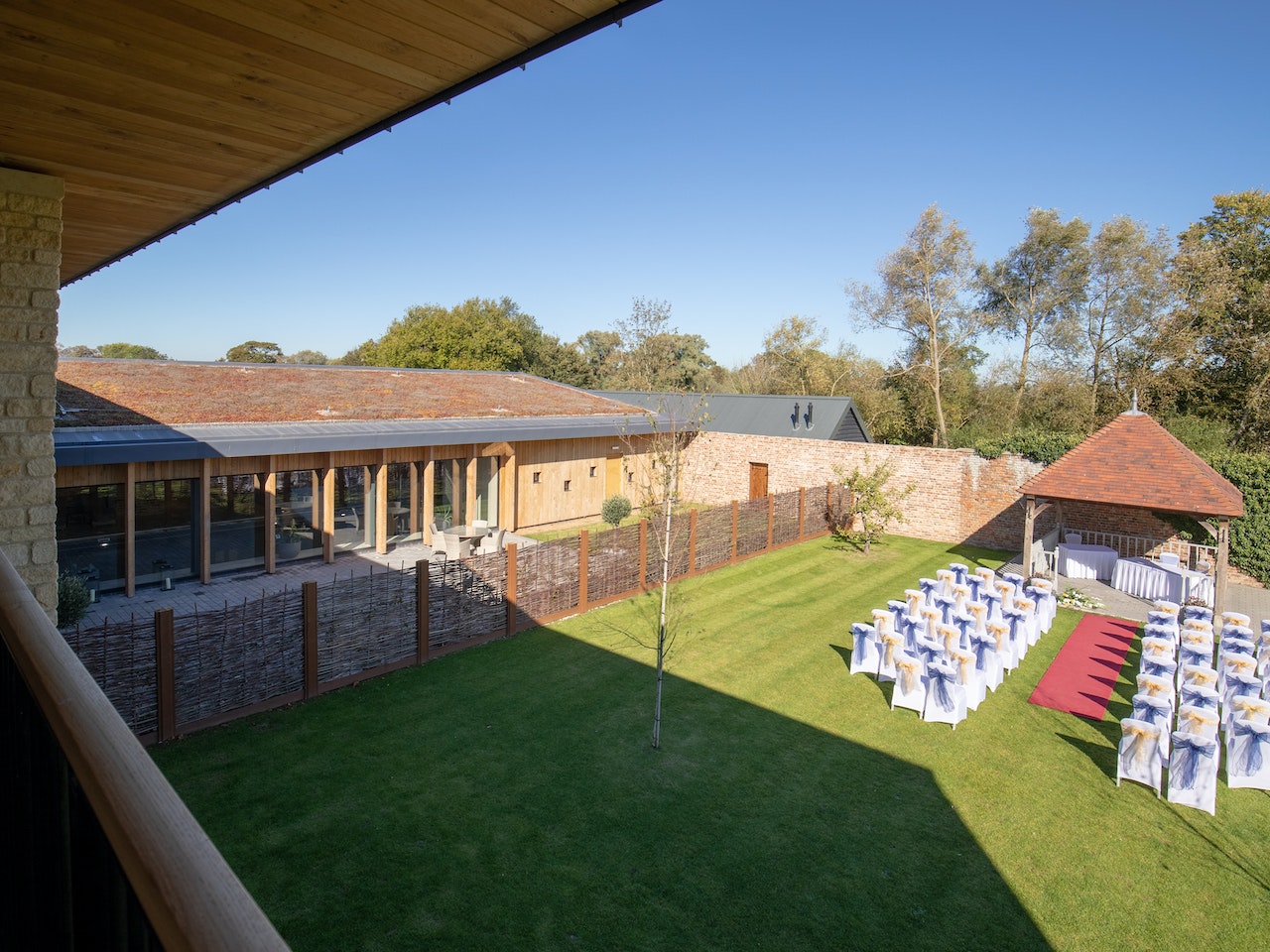 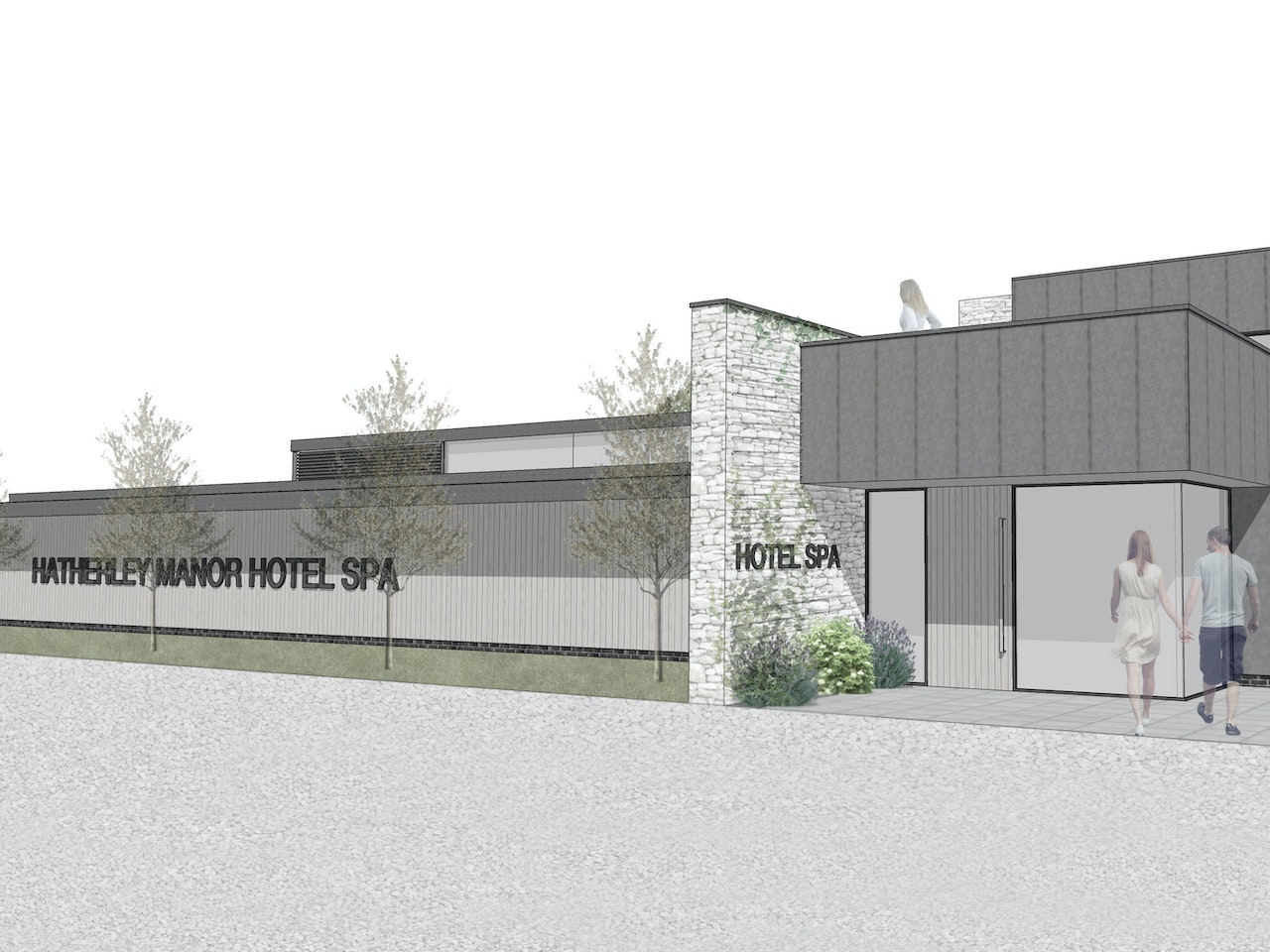 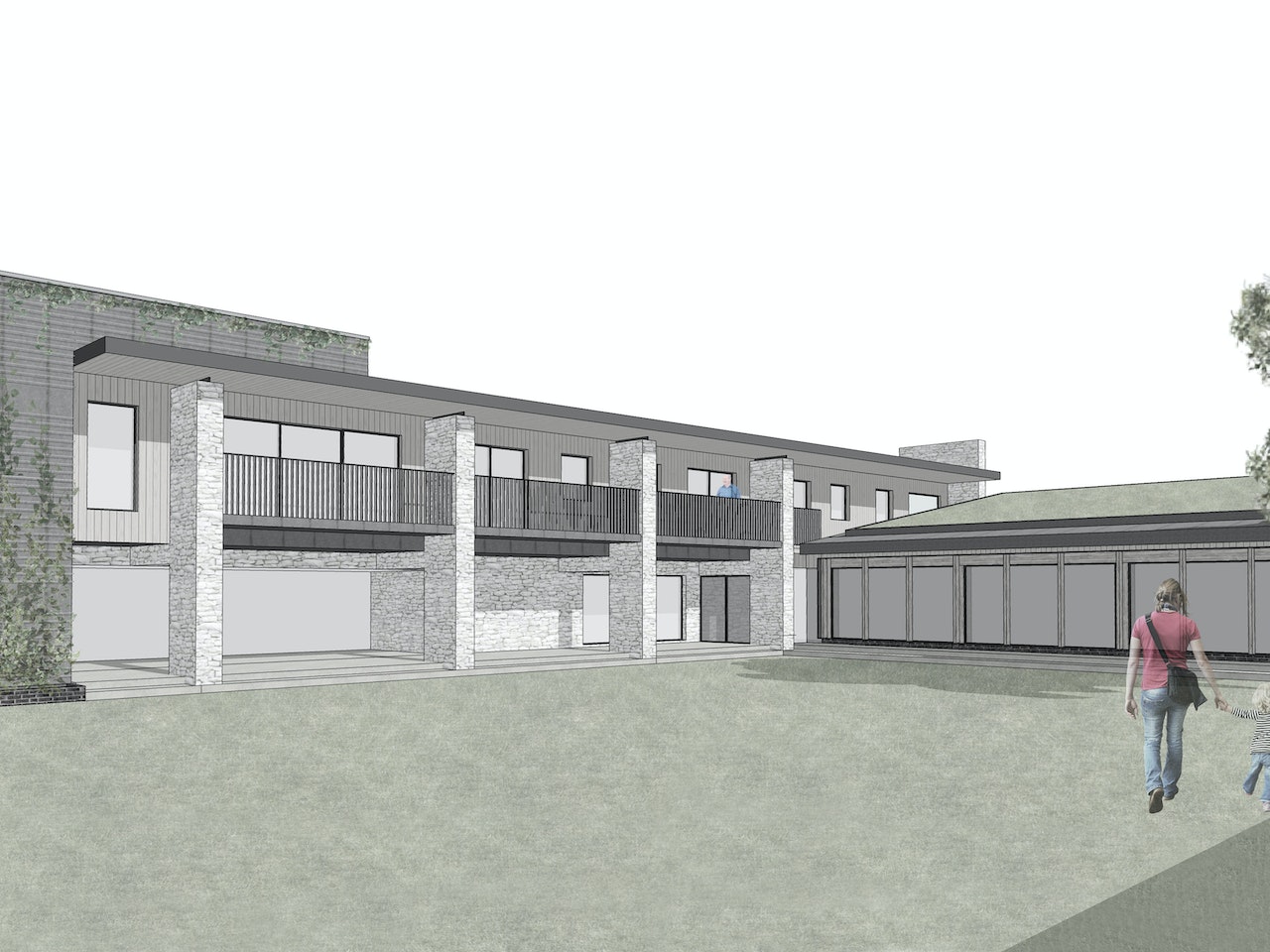 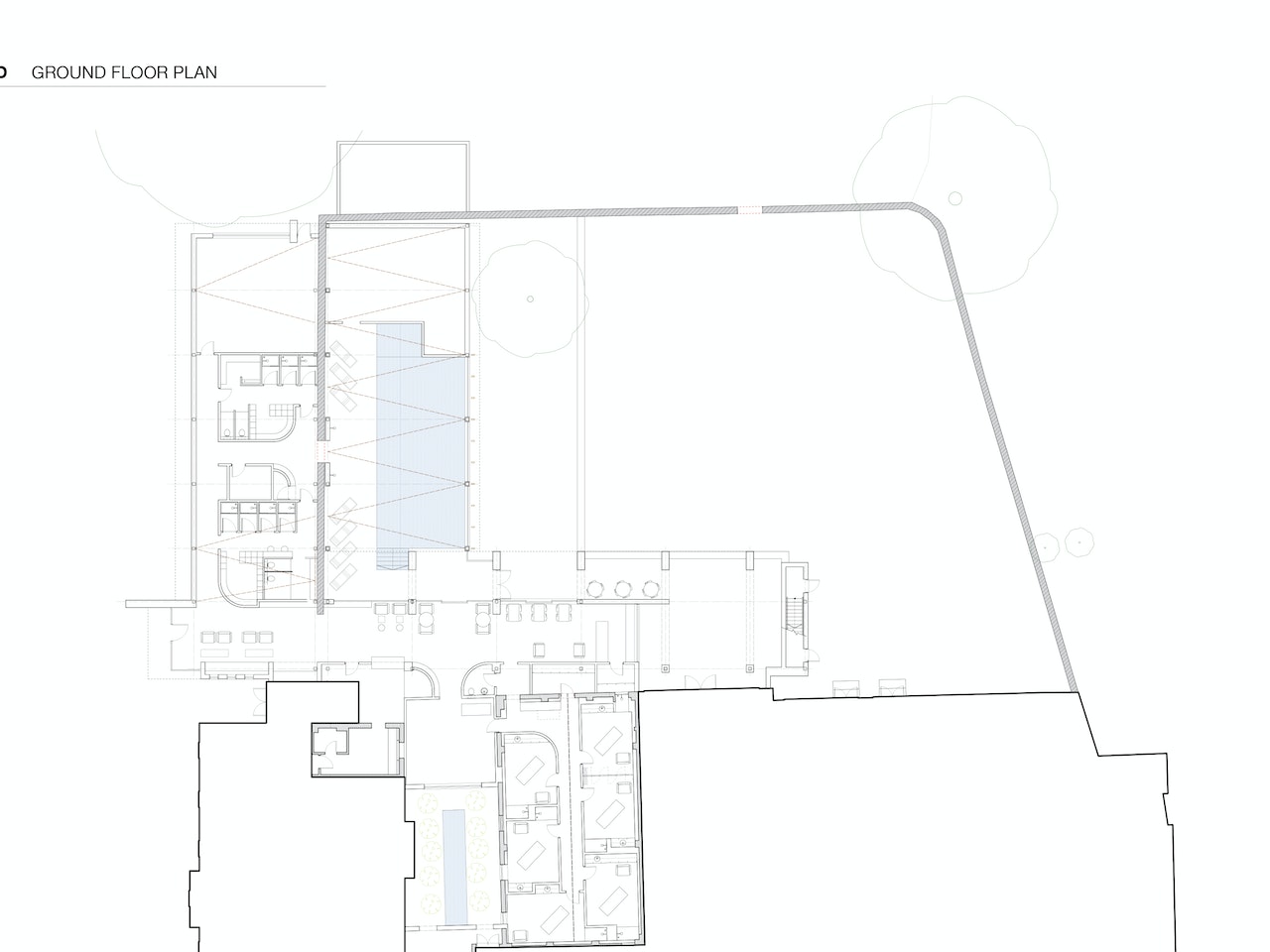 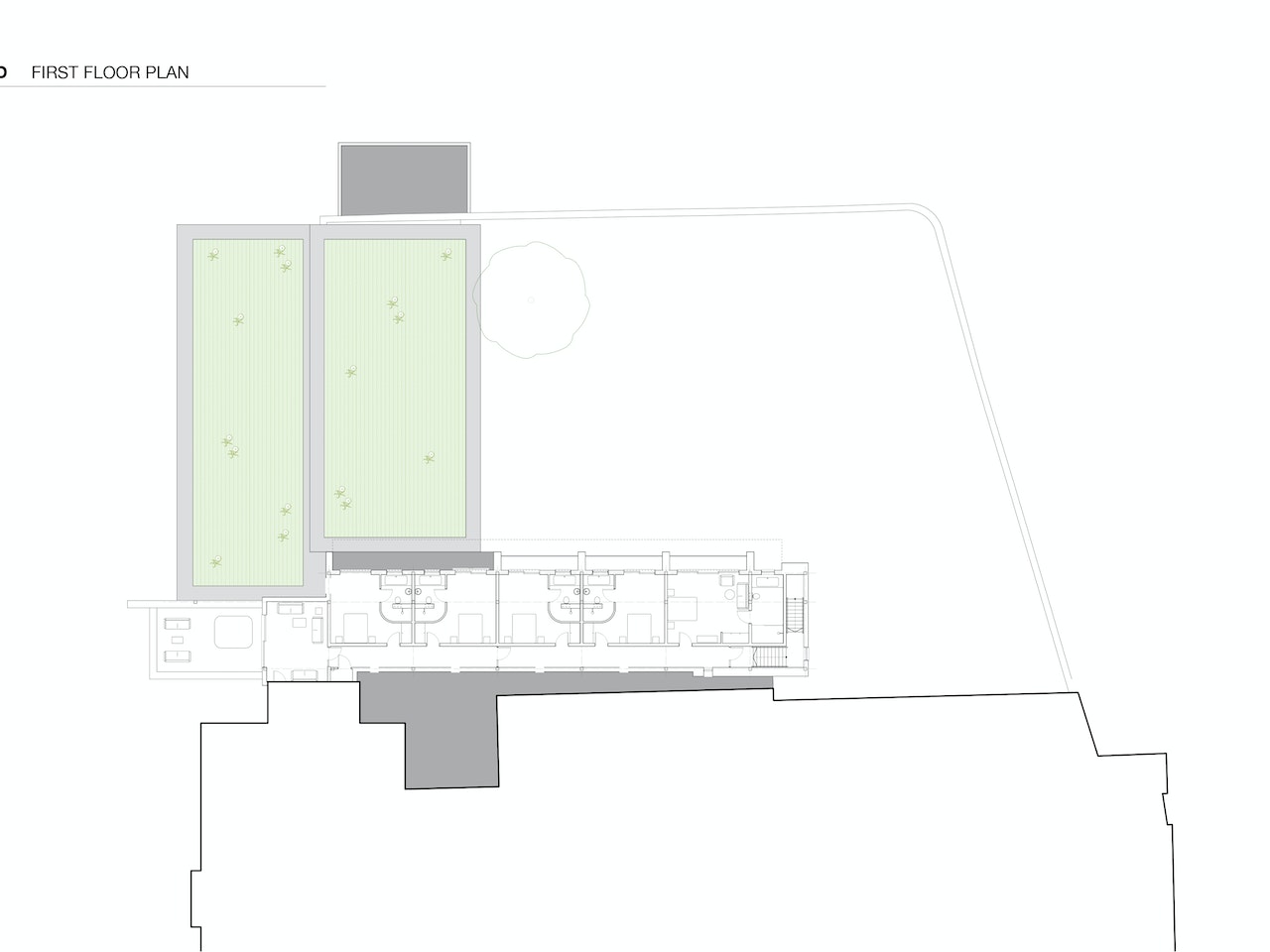 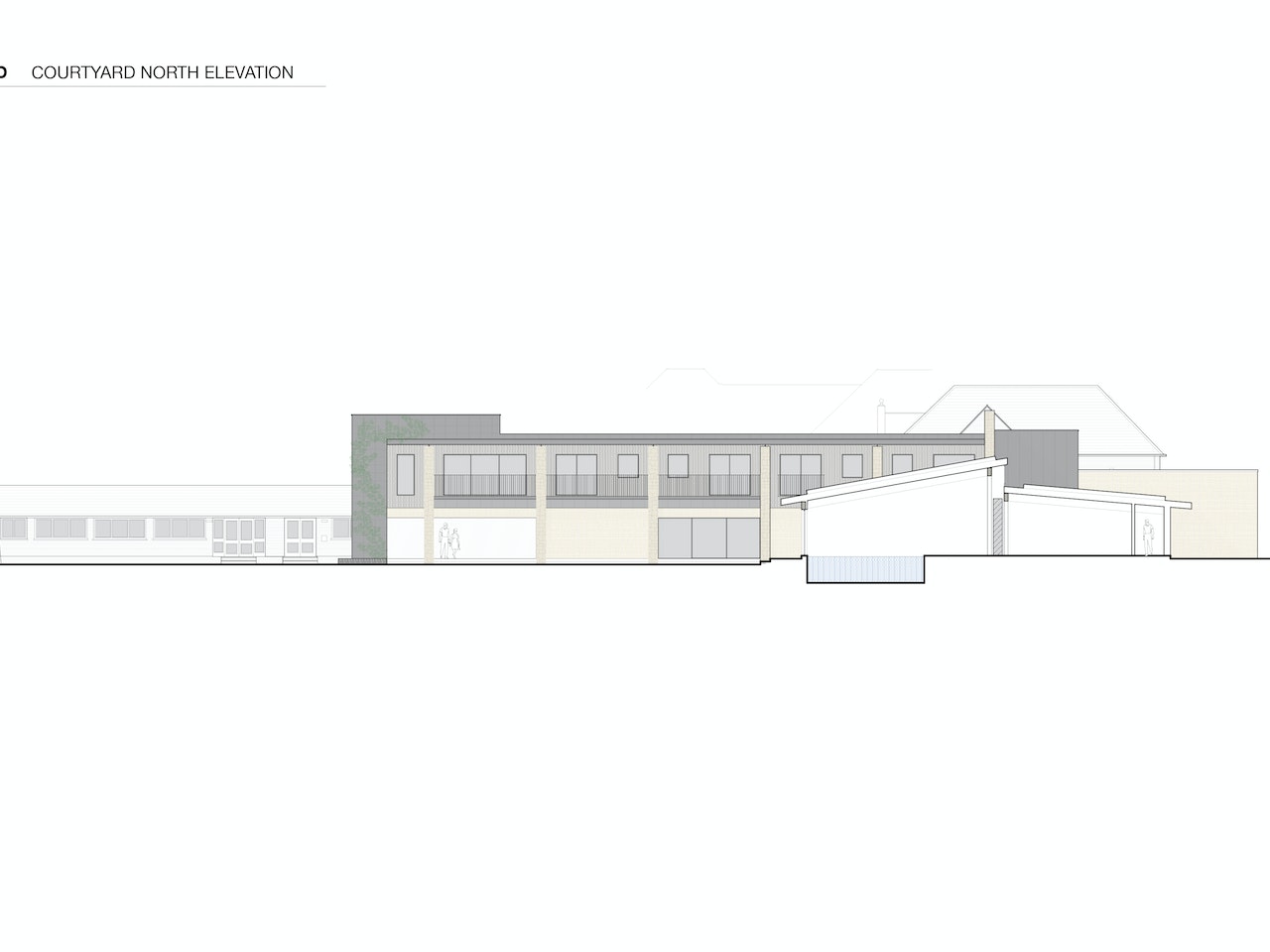 Hatherley Manor Hotel is a former Grade II Listed manor house in the parish and small village of Down Hatherley in the district of Tewkesbury Borough Council. It is situated four miles north east of Gloucester, three miles from Cheltenham and five miles from Tewkesbury. The site comprises of over 37 acres of grounds, and is within the Green Belt, a policy and land use designation used to retain areas of largely undeveloped, wild, or agricultural land surrounding or neighbouring urban areas. There is a medieval moat surrounding the hotel which in 1898 enclosed several acres of land however much of the moat was infilled during the mid 20th Century.

The scheme comprises of a leisure complex which includes a swimming pool, thermal suite and treatment rooms at ground floor level, with additional bedrooms located on the first. The complex is located at the rear of the hotel either side of an historic walled garden and features natural materials that complement the agricultural setting of the hotel.

Planning and Listed Building Consent was granted in 2015 and work completed in May 2018.